He Was My Everything 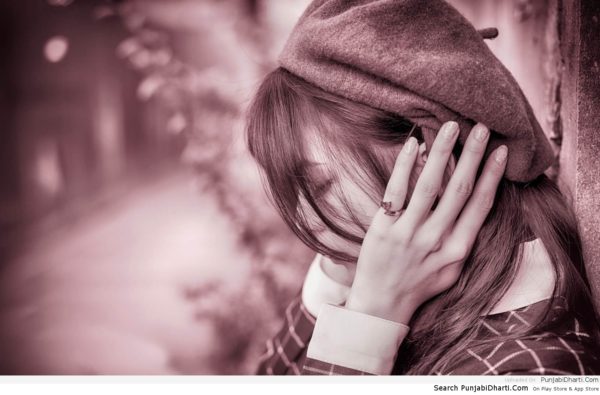 Hello friends,my name is senzeni I was in love with a certain guy by the name of Dennis.He lived next door by that time I was young I didn’t know the meaning of love but still I had strong feelings for him,wen Eva I see him peace runs in me and by the age of 18 he approached me expressing his feelings telling me how much he needed me I was shocked knowing that he loved me as much as I did i couldn’t hesitate I said yes to his proposal.we dated for three to four years it wasn’t a secret date but an open one.He introduced me to everyone including his parents he was my everything my daily dose,without his call o text couldn’t sleep.out of thousands of guys he was perfect for me I gave him love,my heart,my world he was my man and I loved him with every piece’s.time passed by as we grew in love after some years things started changing slowly he started losing interest in me...

but I gained more,the more he pushed me away the more I went close to him.one week could pass without his call o text I got worried I knew that I’m no longer on a safe side but I couldn’t give up coz he was the only I wanted to spend my whole life with. It was on my birthday around 4clock he came to visit and I was excited as i was waiting for good news while bad news came out of his mouth“senzeni I no longer love you,let’s just be distant friends”, and he walked away. What I couldn’t believe it tears running out of my eyes,I felt like it was the end of the world at the same everything became useless. couldn’t say anything went home in my room cried loud in pain days weeks months and years pass by but still can’t forget about him .I love you Dennis.I hope he’s happy coz o I want is him to be happy owz

Come Back In My Life