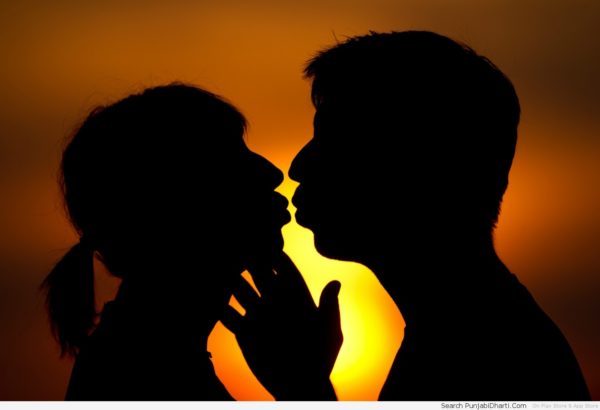 It started when I was in third year high school. At first he introduced his self to me. I was amaze because he knew a lot about me. And that’s all started for being his friend. I never knew that I’m gonna fell in love with him, because I use to tease him to my other girlfriend.

He followed my advice to court other girls but then suddenly he stop courting her which I really don’t know what’s the reason. After that incident he usually don’t talk to me that he used to before. And I felt so lonely and realizing that I missing him so much. I tried to hide it.

Since then we always have a fight for nothing. My other friends used to tell me whats going on with me and my best friend because we look like a cats and dogs in the classroom. But I started to realize that my feeling for him was getting in to deep. I never told him . For so many years until we graduate from high school I never had a courage to tell him.

We both went through into lots of relationship but still in my heart asking for him to love me too. He still call me and tells me what’s going on with his life but I couldn’t tell him how much I love him. Until one...

day I found a strength to tell him that I love him since when we are in high school it’s happen on his 21 birthday.

I was gonna say him personally but I changed my mind. I wanted to scream loudly and say “I love you” in front of all the people, but I can’t do that. I just write it in a card and tell him everything after that I try to go away from him because I know he’ll never forgive me. Now I’m here in the US I don’t know what happened to him. I just heard from a friend of mine that he’s married now. But the confusing thing about it is he’s calling me at home and not telling his name but I know that was him. I don’t know what to do about it. I don’t know what he wants from me now. I am also married to a guy over here.

He calls me regularly. We recall our college days, fun we had together and all the other things. I always search my best friend in my husband but cannot find him like my best friend. I love him too much, but I don’t know why out love didn’t success, even though, we both loved each other and still love. I wish, one day, it might become successful and we would be together.