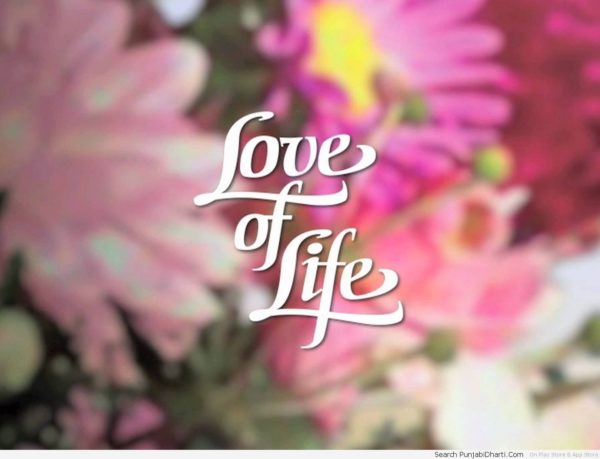 Here is the story of love of my life. Around two years ago, they both met each other. She was in Canada and he was in India. They got connected through snap chat somehow. They got sometime everyday to talk with each other from their busy schedule. He always showed care towards her like did u come back home, have you eat something etc etc. After normal chatting, almost after 2-3months, he proposed her. She answered him after 3-4 days. She said “yes” to him because she wants exactly a same kind of boy just like him. She likes him because he is caring, kind, loyal and loving. After becoming couple, she felt like a queen. After 7-8 months of their relation, they both told their families about their relation. One thing is that touches the most is that the boy started this relation and proposed the girl after asking his mother. His only concern was that he just wants to make sure about...

their future. He don’t want to break the heart of the girl by saying that he can’t marry her because of family issues or like that because he loved her a lot. After 7-8 months of their relation, she told her parents about this relation. They reacted the same way as she thought. They forced her not to make contact with him anymore. But she stand for her relation and for him. His parents were ready from the very first day of the relation because they want their son happy and their son’s happiness was in that girl. But her parents were having very narrow minded thinking. But she didn’t give up. Due to her efforts, she convinced her parents to meet his lover’s parents. Her parents went to their house almost after 8-9 months. They liked everything about him. After so many problems, finally they both are getting married next year. God bless them with success and happiness.