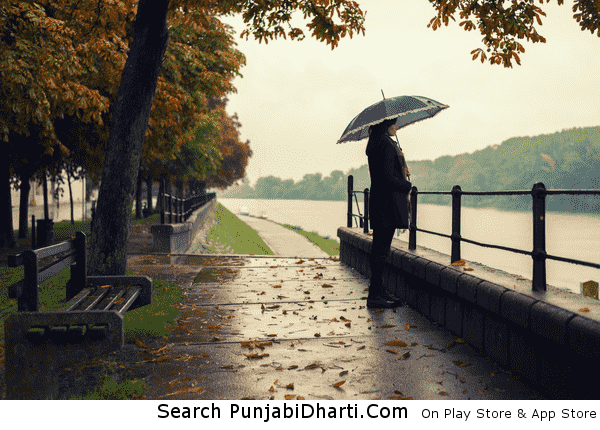 Hey friends I just wish to share this story of mine which till date pains me each time I remember.When I was 18 I met a man on my birth day who from the first time I tot he came just to have me for pleasure bc I knew he was engaged. He kept on insisting on us being together but for the fact that he was engaged, I couldn’t give him a chance and also bc I never felt for him . He kept on insisting until I decided to give him the chance . He was so caring and loving I began loving until I couldn’t control my self .Each time we had problems bc of his fiance but we kept on being together. He later rejected his fiance saying he isn’t interested in her any more I warned him about that though i was some how jealous and wished I was the one but i Neva wanted trouble bc I too am a woman but he didn’t listen . We kept on being together and the love kept on increasing he proposed to me and I accepted and he decided to see my parents . when he went to them they told him I was till too young for marriage and besides am still a student their advise to him was that he should be patient . He came bk to me and pressurised me to convince my parents to let us get married I told him if they said so then let him be patient but he said he can’t be he needs me in his house now for he was already independent and had a job. I spoke to my parents but they refused and said he even throw his wife what if he does that to u? It disturbed me whole night as I couldn’t sleep . The next day I told him my parents said no and I can’t go against it .He later said that inother to make things easier I should get pregnant for him so they will let us be . I thought I about and said to my self, what if I get pregnant and my parents disown me? What if they disown me and he starts treating me some how and now that I don’t even have a job? I kept it to my self he kept on insisting and starting being angry that I don’t want to be with him. One day when I came from school he saw me and said so u don’t want to get pregnant for me if I mid behave don’t blame cus I need someone by me when I went bk to school after some time I heard rumours about him dating someone i was so worried and disturbed I left school came to him and asked that was that how he was going to behave? He said he is sori but if I were with...

him it wouldn’t have happened I was so disappointed but I said well men will always remain men BC to me i saw it as a pretex. When I wen bk to school and came bk again I told him I was pregnant he was so happy about it and took me out for celebration. We celebrated and the next the he said he will really like us to visit a doctor to confirm it I said OK that day he was busy and asked his best friend to take me to the hospital we went there together made everything and came bk with the results.But u no what? He wasn’t believingme why bc he knew I was lieing he started scaring away from me .I went bk to school each time I’ll text him and say why are u scaring away is it bc of pregnant ? He won’t reply until when I finally came bk home he kept on telling his friends that am lieing bc he couldn’t see any sign of pregnancy on me but I kept on trying to believe me to no avail he changed totally towards me I couldn’t see him nor him calling me he started dating around without hidden from any one when I hear about it I’ll cry but what will I do ? When I meet his friends I’ll try to talk to them to call him to orderbut they will say they are trying but he only say iI lied and am still claiming its true that I should simply say I was luring let him forgive me. I was so disturbed as each time I even try to get his attention he walks away .One day he texted me and said he is missing me why can’t I just say am sorryso we can be together just as we were ? I decided to tell him the truth which was I WAS LIEING he said so his feelings were true he said he is so disappointed in me I told him I was sorry I just wanted to see his reaction to that and to no him so well too he kept on being angry and kept on dating around I felt so disturbed and each time I sit and cry that we one day come bk together pipo started laughing at me as many said I tot I could make him reject the other girl and have him to my self that I was a fool .Sometimes he will say he wants us bk he has forgiven me afterwards I won’t understand what is going on anymore for he will not call as he used to or ask me to come cook for me as it has been I decided to be my self.But even as I try to forget him I still love him

Write Your Story Here
Next Story >>

I Can Never Forget U Plz Come Back In My Life

I Miss U Always

I Love U So Much Tanishq